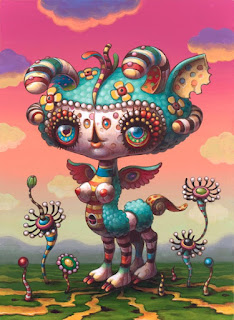 All religions worthy of the term can be understood as games of make-believe that enable and condition experiences of the Sacred while simultaneously creating community in which those experiences can be anchored.

A parareality game is deep-played make-believe that fulfills the same functions but also serves as a program for achieving superhuman self-actualization.

'Deep play' is an ecstatic form of play that combines adventure, fun, wonder, real-world risk, and ordeal...It requires daring, discipline, concentration, a tolerance for danger, the ability to live with uncertainty, and a desire for transcendence.

Parareality games are a new way to religion. The fun, wonder, real-world risk, etc. they can engender is in large part due to the fact they are designed to be played while in a psychedelically-altered state of consciousness.

A parareality game is initiated by pretending to believe something is true (i.e., play make-believe) in order to have a certain kind of experience. The more complex that something is, the more profound the experience, and the harder you play, the more convincing the experience, until eventually it becomes indistinguishable from--until it becomes--reality. You no longer believe; you know.

February 11, 2020
I want to tell you about my approach to working with psychedelics, because I think I'm breaking new ground. If you or someone you know is working along similar lines, get in touch. I want to talk with you. For now, at least, I'm calling this approach "phonomancy," meaning "divination via sound." If you're a recreational user, it likely won't appeal to you. If you're someone who's dipping your toe in the psychedelic water via microdosing, or someone who is primarily interested in using psychedelics to treat trauma, depression, or addiction issues, you might find the practice I'm going to describe off-putting or even alarming. That's because phonomancy is not therapeutic--it's augmentative. It's a program for developing supranormal emotional and spiritual capacities via psychological hormesis. Some risk, pain, and fear are part of the process. But that's the price of transformation. THE ORIGINAL TWO "S
8 comments
Read more 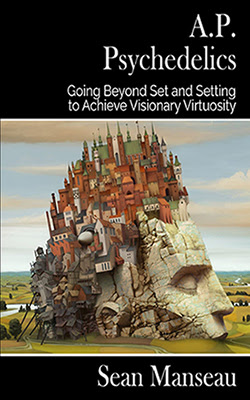 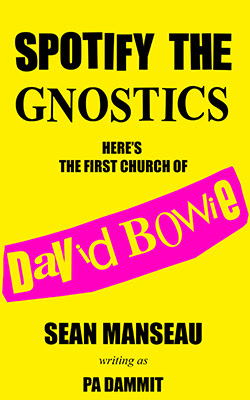